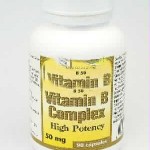 Eating garlic or taking a vitamin B tablet are often suggested as ways to prevent mosquito bites. These remedies have been tested by asking volunteers to take either a placebo (a capsule containing sugar or vitamin C) or a remedy capsule (garlic or vitamin B) and then to participate in a test of their attractiveness to mosquitoes in a laboratory. Attractiveness can be determined by counting the number of bites or landings for each subject. Volunteers are then asked to return at another time for a second assay, this time after eating whichever treatment (placebo or remedy) they did not use the first time. Studies of garlic and vitamin B did not find evidence that these substances could reduce mosquito attraction. Studies in a more natural setting have not been carried out. 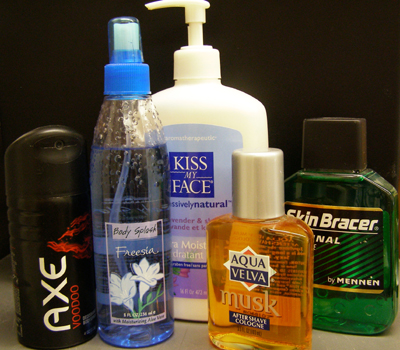 There is no evidence that wearing scented lotions or perfumes attracts mosquitoes.

Other remedies include limiting the use of scented lotions or perfumes. Female mosquitoes will often use flowers as souces of nectar, which they can use for energy and some floral scents are attractive to mosquitoes in laboratory settings. Although there are studies of mosquito attraction to plants and floral scents, there are no studies of the effects of scented personal products (lotions, sprays, deodorants, aftershaves, or perfumes) on mosquito attraction to humans.

Clothing that does not reflect much light is usually more attractive than more reflective clothing.

In practical terms, black or dark-hued clothing of any color is often more attractive to many types of nuisance mosquitoes than light (white, khaki, green, or yellow) clothing.

Several studies indicate that mosquitoes belonging to the genera Aedes or Ochlerotatus prefer dark colors over light colors. These studies will be summarized below. Caution should be exercised in assuming these results apply to other genera, especially Anopheles, for which there is limited data suggesting that lighter colors (yellow and white) may be preferred (Ko, 1925). Brett (1938), Brown (1951, 1954, 1955) and Gjullin (1947) established color preference in some mosquitoes by exposing them to different colored cloths, either as clothing on human volunteers, stretched over a box which enclosed a human hand, or in studies using temperature controlled robots. The general order of preference was black (most attractive); red (very attractive); blue (attractive to neutral), green, yellow, and white (less attractive). 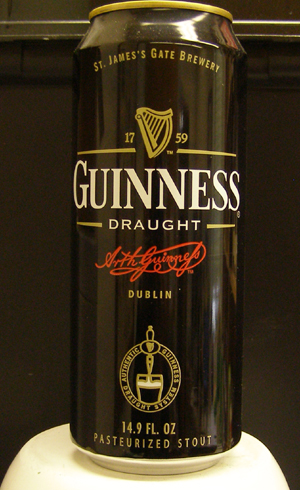 Drinking alcohol may increase your attractiveness to mosquitoes.

An interesting study suggested that the ingestion of alcohol may stimulate mosquito attraction. Mosquito landing on volunteers significantly increased after alcohol ingestion compared with before ingestion (Shiral et al. 2002). Bernier et al. (2007) also reported that a subject who consumed alcohol regularly was the most attractive of the six people participating in a study of mosquito preferences. This most attractive individual produced the highest levels of acetone, ethanol and methanol in sweat (volatile skin emanations) but it is unknown whether these compounds were responsible for the increase in attraction. 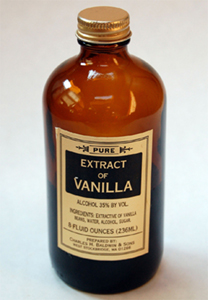 Vanilla, a common kitchen flavoring, has been suggested by members of the general public as a possible repellent. Two published studies demonstrated minimal to no repellent activity of vanillin, the primary component of the extract of the vanilla bean (Khan et al. 1975; Tawatsin et al. 2001) and this is supported by informal testing by my laboratory and correspondents. However, the two published studies indicated that addition of vanillin to DEET or to other repellents increased the efficacy against some mosquitoes (Khan et al. 1975; Tawatsin et al. 2001). Extracts of vanilla plants also have been tested for the ability to kill mosquito larvae directly (insecticidal rather than repellent function). 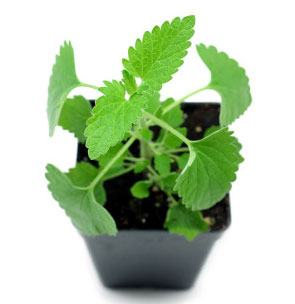 In 2001, Catnip oil was reported to repel mosquitoes 10 times better than DEET. Subsequent tests of this claim have shown some repellency for catnip oil and its component nepetalactone (Zhu et al. 2006). However, these laboratory tests have not shown that catnip oil works as well as DEET. There were also unusually strong differences in protection time between the mosquito species tested, ranging from no protection to 4 hours (Webb and Russell 2007, Chauhan et al. 2005, Bernier et al. 2005).

Unpublished data suggests that eating a banana may make some people more attractive to mosquitoes.

Blaustein L. and Margalit J. 1996. Priority effects in temporary pool: nature and outcome of mosquito larva-toad interactions depend on order of entrance. Journal of Animal Ecology 65:77-84.

Brett G.A. 1938. On the relative attractiveness to Aedes aegypti of certain colored cloths. Transactions of the Royal Society of Tropical Medicine and Hygiene. 32:113-124.

Brown A.W.A. 1954. Studies on the response of the female Aedes mosquito. Part VI. The attractiveness of colored cloths to Canadian species. Bulletin of Entomological Research 45:67-78.

Gjullin C.M. 1947. Effect of clothing color on the rate of attack of Aedes mosquitoes. Journal of Economic Entomology 40:326-327.

Mokany A. and Shine R. 2003b. Biological warfare in the garden pond: tadpoles suppress the growth of mosquito larvae. Ecological Entomology 28:102-108.

Spielman A. and Sullivan J.J. 1974. Predation on peridomeestic mosquitoes by hylid tadpoles on Grand Bahama Island. The American Journal of Tropical Medicine and Hygiene 23:704-709.

Webb C.E., Russell R.C. 2007. Is the extract from the plant catmint (Nepeta cataria) repellent to mosquitoes in Australia? Journal of the American Mosquito Control Association 23: 351-354.

Whitaker J.O. and Lawhead B. 1992. Foods of Myotis lucifugus in a Maternity Colony in Central Alaska
Journal of Mammalogy 73: 646-648.